Uncontroversial opinion: the internment of Japanese Americans was bad 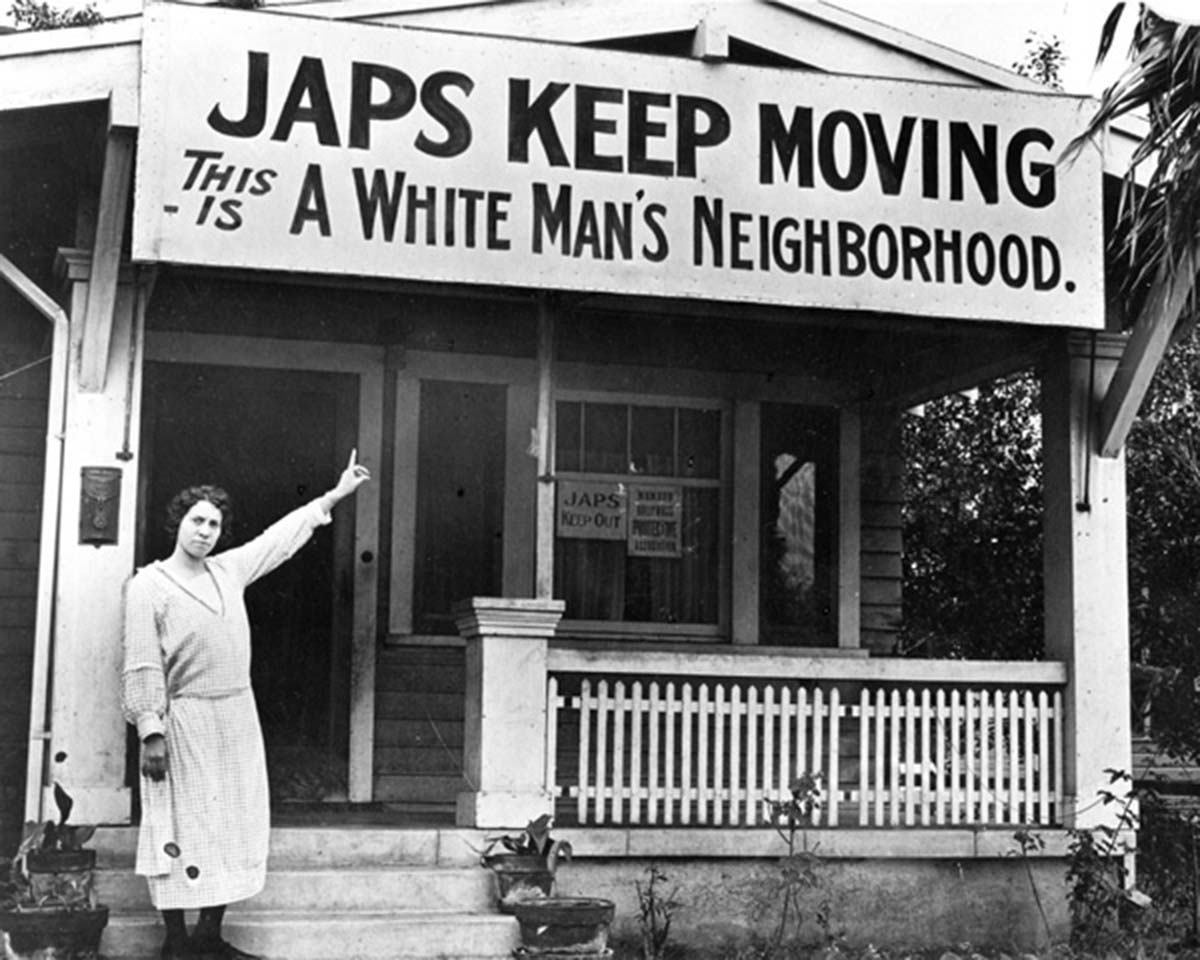 After looking into the internment of Japanese Americans during World War 2 for a while, I’ve come to the reasonably confident opinion that as well as being obviously unconstitutional, the internment was overall harmful to America’s strategic interests and resulted from an unattractive blend of racism, incompetence, and political expediency.

I started looking into the internment after randomly stumbling across the Ni’ihau incident, in which a Japanese fighter pilot who crashed on a remote Hawaiian island after Pearl Harbor was assisted in escaping from where he was being held by two Japanese Americans. This seemed like a good reason to be worried about the loyalty of Japanese Americans that I’d never heard about before, so I decided to do a deeper dive.

Normally when I look into a politically charged subject, I come away feeling like academics have manipulated the evidence to make the story fit more nicely into their biases. So I went into this one thinking there was a reasonable chance that I’d be convinced that internment was more justified than I thought. That did not happen at all this time.

It turns out that Michelle Malkin, a political commentator who I was previously only vaguely aware of, wrote a book defending internment in 2004 (in order to support the proposed internment of American Muslims). I did not know until midway through my reading that this argument has been made prominently within the last few decades, and after I learned about her book I purposefully didn’t read more about it until I was done looking stuff up myself.

Malkin’s argument is basically that there were some reasons to be suspicious of the loyalty of Japanese Americans. Her main argument is that the internment was justified by information gained by the MAGIC code-breaking program, which the American government needed to keep secret at the time. I think that there’s a somewhat reasonable case to be made that there were arguments in favor of something like internment at the time, but the facts seem to pretty clearly indicate that secret government info wasn’t actually the causal factor behind the internment.

I recommend this page if you want to read about why her book is wrong. Here’s a quote that I think summarizes the whole saga pretty well:

When you think of the Japanese American internment, what do you picture? People living in the desolate high desert, in tarpaper barracks, under military guard, right?

Do you know how that happened? Do you know how it happened that Japanese Americans ended up spending years in desert camps under military guard, unable to leave without clearance? If you think that any federal government actors (let alone Franklin Roosevelt, Henry Stimson, or John McCloy) made that decision, you’re wrong. The federal government, having evicted Japanese Americans from their homes and confined them in the late spring of ‘42 in racetrack and fairground “assembly centers,” wanted to move Japanese Americans to wide-open, unguarded agricultural communities in the interior, modeled after Civilian Conservation Corps camps. But in early April of 1942, the governors of the Mountain States unequivocally rejected that idea, saying (I quote here the words of Governor Chase Clark of Idaho) that “any Japanese who might be sent into [the state] be placed under guard and confined in concentration camps for the safety of our people, our State, and the Japanese themselves.” The federal government, needing the cooperation of the states, had no choice but to accede to the governors’ demands.

So Japanese Americans ended up going into guarded camps (call them what you will) because Mountain State governors demanded it. Do you think that the governor of Idaho had access to the MAGIC decrypts, and that he formulated his demand for “concentration camps” on the basis of an evidence-based belief of military necessity? Or do you think maybe something else explained it? (Before you answer, consider also that Governor Clark liked to compare people of Japanese ancestry to “rats,” proposed that all American Japanese be sent “back” to Japan (where most of them had never been) and that the Japanese islands then be “sunk,” and admitted publicly that his views on the subject were “prejudiced” because he didn’t know “which Japs he could trust” and therefore “didn’t trust any of them.” Or consider that the Governor of Wyoming announced that if the federal government went ahead with its CCC Corps Camp plan, there would be “Japs hanging from every pine tree.”) Personally, I don’t see how the MAGIC decrypts could have had anything to do with the decision to confine Japanese Americans under military guard in camps, which is probably the central feature of what we call the Japanese American internment.

While researching this topic, I felt suspicious of academics for behavior that seemed to me like politically motivated rejection of books they disagreed with, for example a book by Lowman (which Malkin seems to have based her book on). I now think that in this case the academics are being appropriately dismissive of books that are inaccurate and dishonest, and I’ve updated slightly against being suspicious of that kind of language from academics.

This was also a case where the heuristic “if people seem racist, be skeptical of their arguments about race-related issues” came out looking really good. Malkin wrote her book in order to endorse internment of Muslims, which seems like a more obviously bad idea than the Japanese internment. (To be fair, I think she was also partially defending racial profiling, which seems less obviously unreasonable to me.) And the blurb of Lowman’s book has the sentence “Those who could never quite believe the base motives attributed to our wartime leaders and our country will find Lowman’s story compelling.” That seemed like a bad sign when I first read it, and I think that my intuitions were correct in this case.

I agree with the mainstream consensus that America should be ashamed of this. I’d suggest that in order to prevent this kind of thing from happening again, we should add a rule to the Constitution saying that even if you really want to, you’re not allowed to imprison people without due process based on their ethnicity, but the Constitution already has that rule, and it didn’t help last time. So I don’t know what to do. I guess that American democracy feels more fragile to me than it used to. I thought that America was a country that, for all its flaws, believes in following its constitution. I’m dismayed to update away from that a little more.